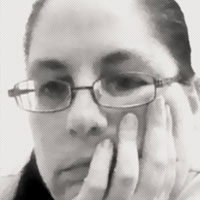 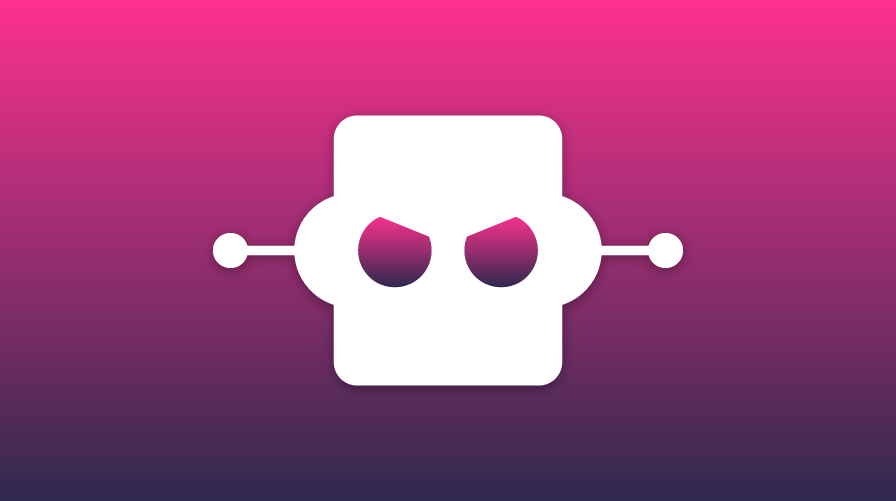 Ad fraud is killing your digital marketing campaigns. It’s a bold claim to make but it’s fully justified by recent events across the industry which have highlighted failings and exposed weaknesses.

The UK digital advertising industry was worth an estimated £11.55 billion in 2017 – a £1.44 billion increase on 2016 equating to 14.3% growth. This growth is being fuelled by the smartphone, with the latest Interactive Advertising Bureau (IAB)/ PwC Digital Adspend Study for 2017 revealing that £5.20 billion, or 45% of all digital advertising, is viewed on a smartphone.

Foremost amongst these is a landmark study carried out in 2016 by the Association of National Advertisers and digital security firm White Ops, which monitored 181 digital marketing campaigns from 36 ANA member companies across 60 days. They uncovered hundreds of millions of bots infecting the advertising of big brand names including Ford, Verizon and Pfizer.

The latest study, which includes data from 49 major global brands including Unilever, Coca Cola and Deloitte, was released last year and showed there were some small signs of improvement with a 10 per cent decline in economic losses.

Unfortunately, it is susceptible to fraud because not all sources of traffic are equal. Behind every big bot problem, someone is paying a traffic source. The ANA/White Ops report found 3.6 times as much fraud was coming from sourced than non-sourced traffic.

Click Farms are another common method of ad fraud.

The Financial Times last September contacted 11,000 of its client and agency contacts to warn them about the scale of fraudulent FT.com inventory being bought, courtesy of domain spoofing. The FT found display ads against inventory masquerading as FT.com on 10 different ad exchanges and video ads on 15 different exchanges – the publisher doesn’t even offer video ads for sale.

Last year Google issued refunds for ads that ran on websites with fake traffic and said it was developing a tool to give marketers more transparency about the ads bought through its platform.

According to Dr Augustine Fou, found of the New York-based Marketing Science Group and an expert on cybersecurity: “As more ad inventory is bought and sold programmatically on ad exchanges, bad guys are finding it far easier to commit fraud because few agencies and advertisers actually check in detail the hundreds of thousands of sites on which the ads are run. It’s easier to hide in a far larger haystack.”

Action is already being taken to combat ad fraud. There are companies producing advanced tools to detect and prevent ad fraud including White Ops, Pixalate (for programmatic advertising) and spider.io, which was bought by Google a few years ago to fuel its efforts to clean up their platform of false ads, malware (malicious software), and bots.

The UK’s IAB has also started a “Gold Standard” pledge, which social media platforms including Facebook, Twitter, News UK, Google and ad tech outfit AppNexus, have signed up to. The IAB’s intention is to implement a series of “best practice initiatives” that will set the standard for digital marketing campaign advertising across the board.

The Beacon Bot Click Indicator highlights what percentage of your website visits and link clicks are fake – so you can work out which digital channels and PPC campaigns are burning your marketing budget with bot clicks.

Use third-party services (such as WhiteOps or Moat) to whitelist sites. As Tony Zito, CEO at Rakuten Marketing, writes in a Forbes article: “According to AdWeek, only 14% of marketers whitelist sites, with 52% estimating that 10-50% of their marketing spend is lost to fraud.”

Our mission for transparency

Try Beacon and discover the impact of bot clicks an ad fraud on your digital campaigns – book your free demo today!

28th July 2020 How Do I Justify My Marketing Campaign Budget?

21st July 2020 How to Improve the SEO of your WordPress Blog: A Practical Guide

How to Track Social Media Traffic with Google Analytics