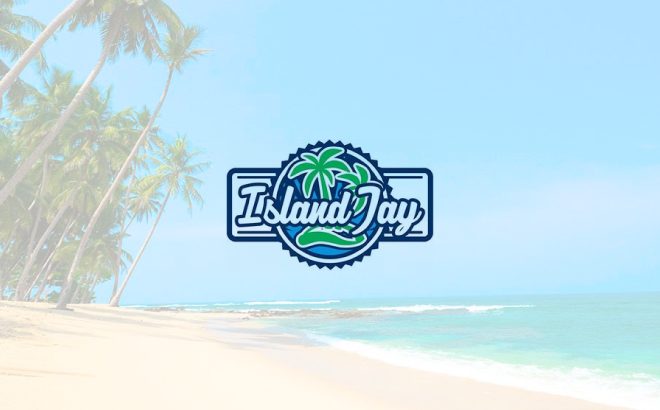 Island Jay is a US online retail brand bringing a tropical feeling to all those that wear their soft and durable leisure-wear. In the current climate where comfort clothing sales are booming, their hoodies and colourful t-shirts are in hot demand.

Island Jay attributes much of their success to Facebook and Instagram ads. In fact, 90% of Island Jay’s ad spend goes to Facebook. Like many ecommerce brands, Island Jay had some awareness of click fraud but with no data available on this from Facebook, they really had no idea of how much of their ad spend was being wasted on fake clicks.

“Before discovering Beacon, we thought that click fraud was a problem we had to live with. We didn’t know that a solution existed which would remove fake clicks from our Facebook campaigns. We initially started looking for a solution which could detect click fraud and provide evidence to Facebook to claim refunds. But we soon learnt that Facebook doesn’t issue refunds.”

Island Jay deployed Beacon’s click fraud protection across its Facebook campaigns and are now saving the equivalent of $4K a month which was previously being wasted on invalid bot traffic. In the three-month period they’ve been using Beacon, that’s a staggering $12K in savings, which will inevitably result in higher ROAS.

“The support from Beacon has been excellent. From the US representative to the UK customer success team – the support has been great across the board.”

“Beacon detected that 66% of clicks on my Facebook ads were invalid bot clicks. Since using Beacon I have seen a significant reduction, resulting in $4K dollars saved every month”
Jason Guarino, Founder, Island Jay 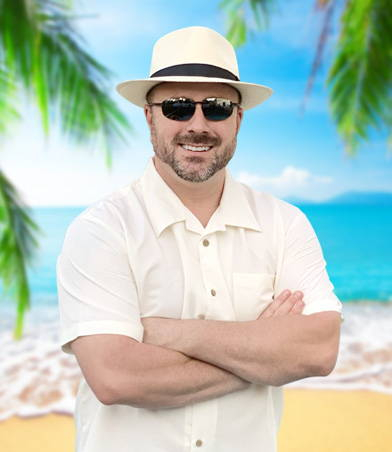