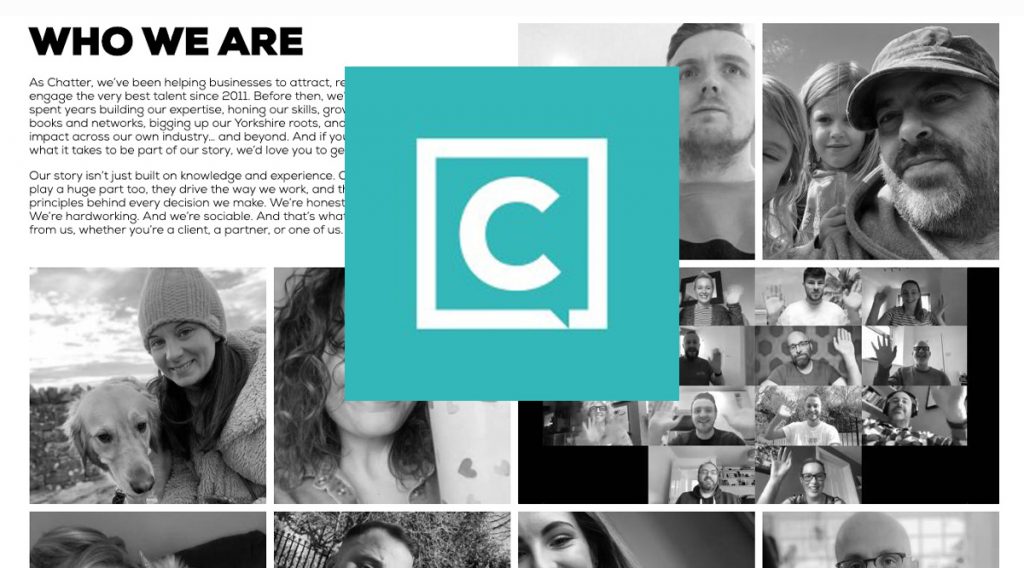 How did Chatter Agency approach client reporting before using Beacon?

Chatter runs media campaigns for clients across a wide variety of job boards, PPC channels and aggregators.  For some time, they had been trying to use a mixture of Google Analytics and Data Studio to bring all that data together and effectively report on campaign performance.  But setting it all up was time consuming and generating and checking reports was also taking up regular time and effort that could be better used elsewhere.

“When we first saw Beacon, we were probably not a typical customer, in that it was the ability to quickly and simply generate attractive PDF campaign reports and comparisons that was the biggest draw for us. With the added benefits around bot detection as a bonus!” 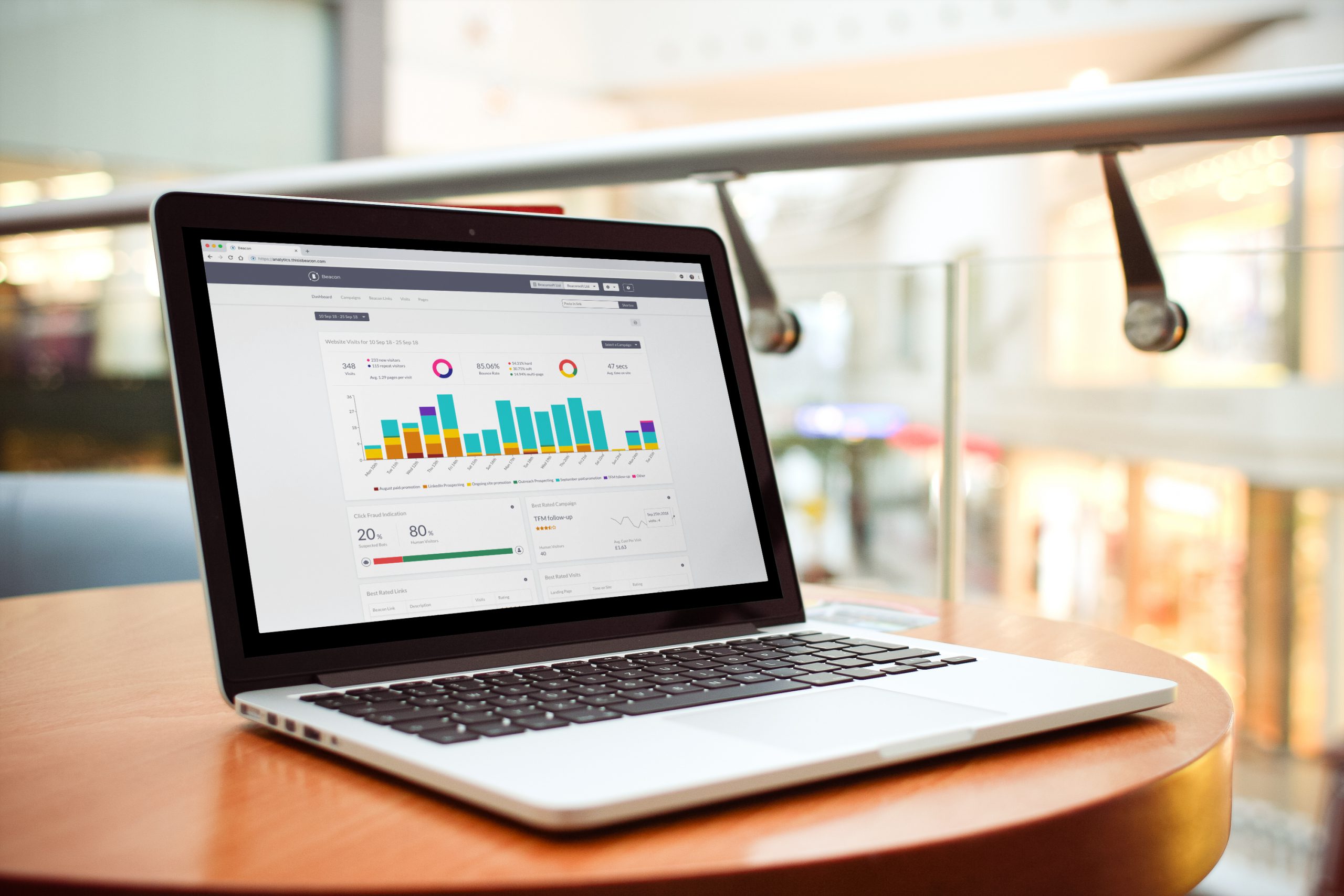 Chatter is now in the process of rolling out Beacon to most of their clients, as an added reporting option they can buy to provide greater insight into how many candidates they’re attracting, where they come from and how many of them convert to applications from each source.

Beacon is helping Chatter take a more agile and informed approach to how they spend client media budgets.

“We’re able to give clients much better insight into what’s working for them and not only provide end of campaign reports, but also keep track and spot media issues during the campaign too. We’re hopefully that longer term we can even begin to use wasted ad spend data to drive better deals from media based on past performance.”

Beacon is helping us take a more agile and informed approach to how we spend client media budgets.
Jon Davies, Founding Partner Chatter 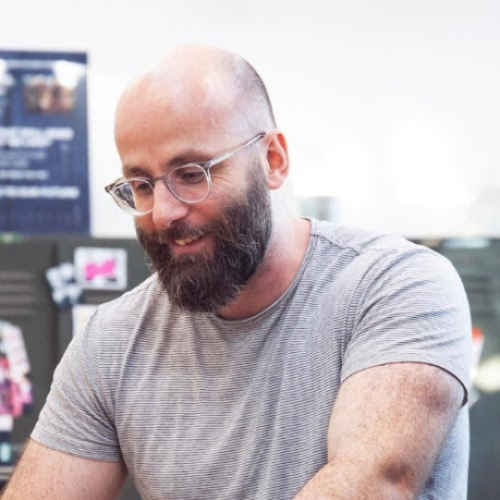