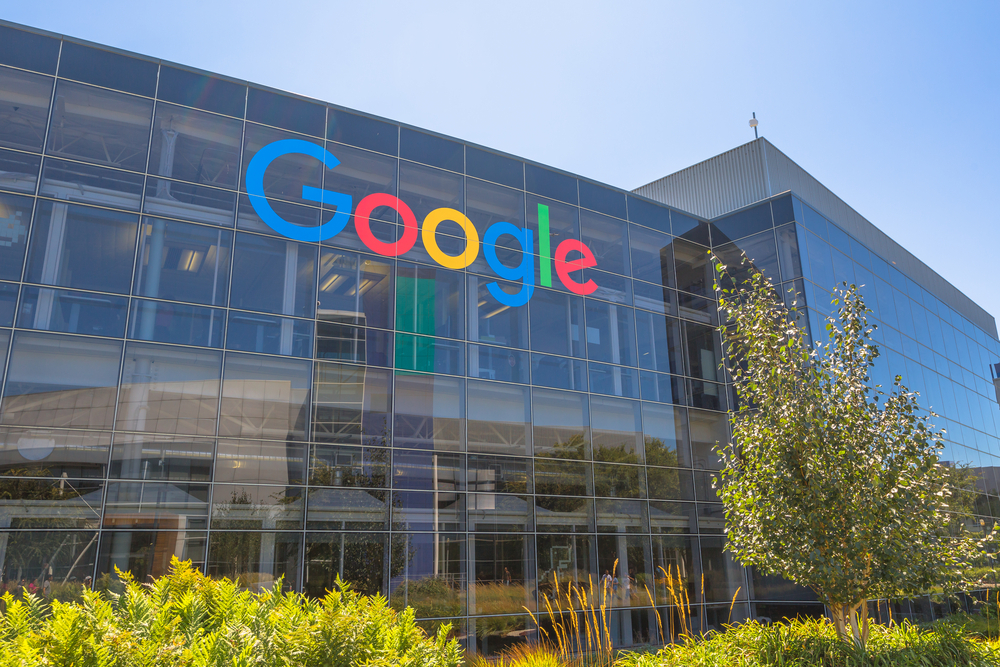 Google announced this week (June 24th) that it is delaying the implementation of third party cookie blocking by almost two years.

The company’s decision to take a more responsible approach and work with all interested parties will be a relief for many PPC managers who now have until mid to late 2023 to prepare. With the rising uncertainty, many have been working under time constraints to get campaigns ready without knowing the full extent of the third-party cookie removal policy.

As we reported in our blog, Google was hoping to have made third-party cookies obsolete in its Chrome browser by the third quarter of 2022.

The Chrome browser had stood as one of the few available which no longer automatically blocks third-party cookies by default. Mozilla’s Firefox had it set as automatic from 2013, Microsoft announced changes to its Internet Explorer around the same time for Do-Not-Track settings and updated Edge in 2020 to allow users to block both first and third party cookies in the settings. Apple also updated Safari last year to do the same.

Advertisers and regulators had expressed concerns about Google’s intentions. The UK’s Competition and Markets Authority (CMA) said earlier this year that it had received complaints from marketeers that Google’s Privacy Sandbox plan was anticompetitive, it’s now extended that to include Apple’s App Store.

The CMA will now oversee the changes as agreed with Google. Google said the decision to phase out cookies over a “three-month period” in mid-2023 was “subject to our engagement with the United Kingdom’s Competition and Markets Authority (CMA).”

“We need to move at a responsible pace, allowing sufficient time for public discussion on the right solutions and for publishers and the advertising industry to migrate their services,” Vinay Goel, privacy engineering director for Chrome, wrote in a blog post.

“If the commitments are accepted they become legally binding, promoting competition in digital markets, helping to protect the ability of online publishers to raise money through advertising and safeguarding users’ privacy,” a spokesperson from the CMA said.

Multiple states in the US are also investigating the changes as part of a broader antitrust lawsuit into Google’s alleged abuse of power and the European Commission has launched its own wide-ranging competition probe to determine if Google uses its ad tools and user data to stymie smaller rivals.

The announcement means marketers can continue to run ads and marketing campaigns that work now, while testing options towards this new reality. While the move is delayed, it is coming and adopting a privacy first stand is always going to best serve your business.