Systemic change is radically transforming the future of FinTech 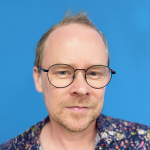 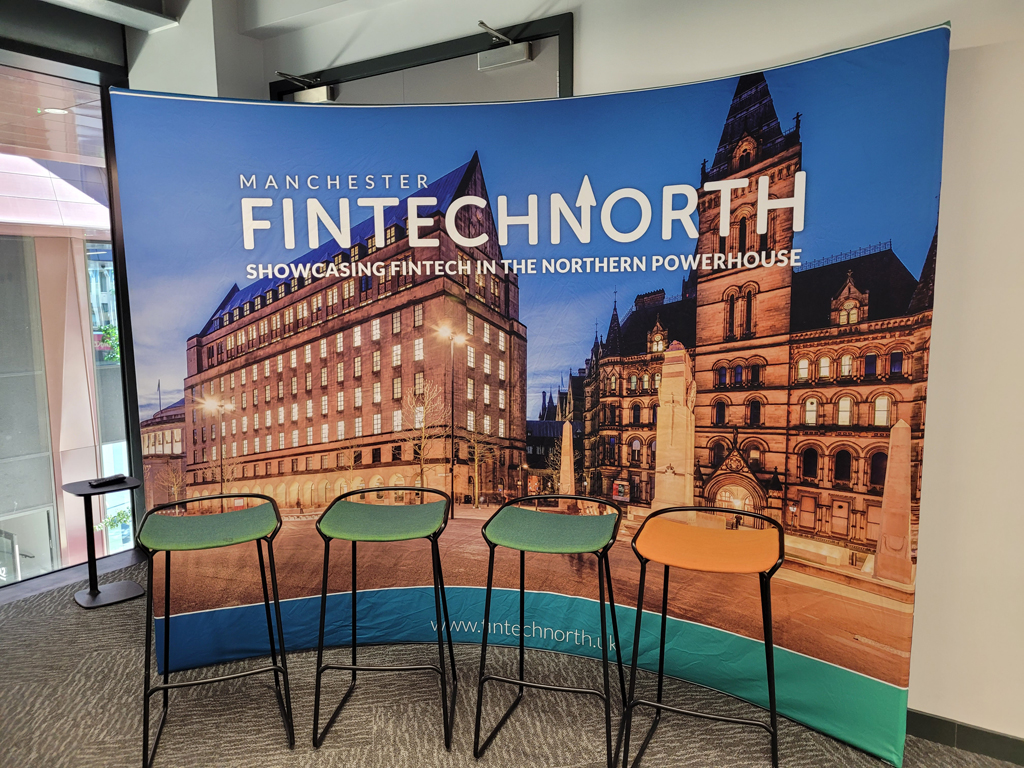 Systemic change is radically transforming the future of FinTech as delegates at the inaugural Future of Payments Conference hosted by FinTech North in Manchester discovered.

During the conference, which was held in partnership with Discover Global Network and Bruntwood Sci-Tech, delegates heard from Barry James that the West is taking two to five years minimum to match what’s going on in China with cBDC (Central Bank Digital Currency). 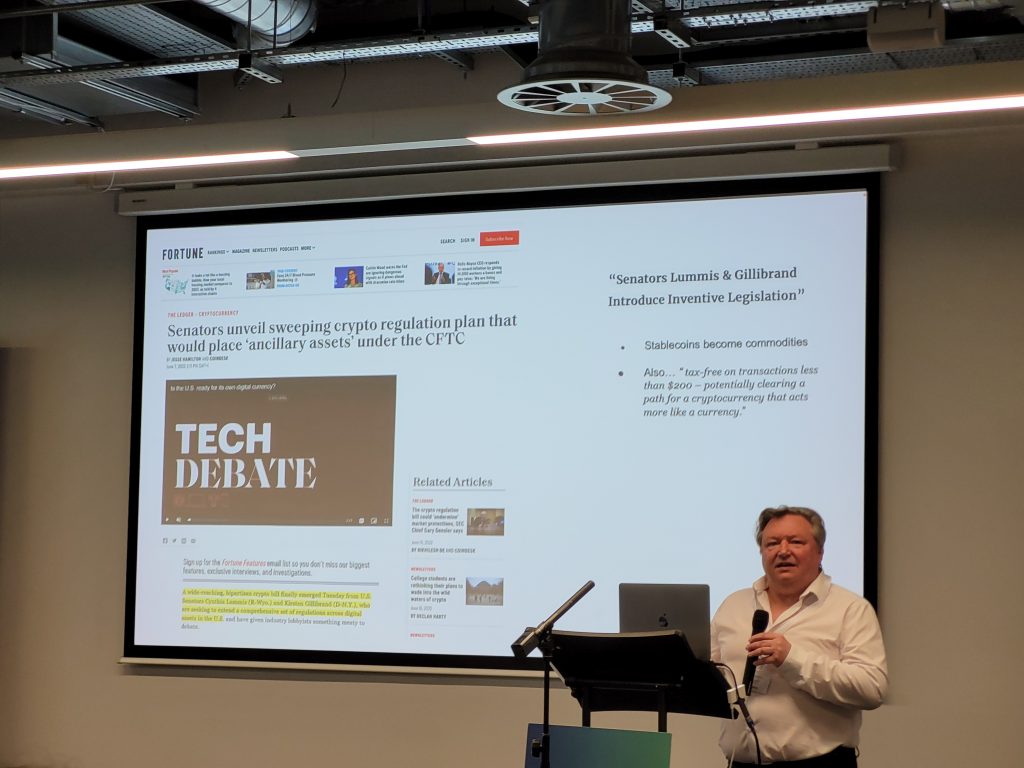 He said stablecoins – eCurrency tied to a real world currency but issued by a private company rather than a central bank – were already here, with the digital euro (Ethereum Euro Coin) scheduled to launch June 30th.

FinTech was heading into a new period of systemic change and radical transformation  he said. Among the big changes he spoke about was the recent news that PayPal had been granted a full Bitlicense by the New York Department of Financial Services (NYDFS).

According to PayPal’s Jose Fernandez da Ponte, Senior Vice President and General Manager, Blockchain, Crypto & Digital Currencies: “The news signals our commitment to responsible innovation and expanding the accessibility and utility of digital currencies while fully complying with regulatory guidelines and best practices.”

But he also warned that regulators still struggled to respond to these innovations and added that it was also crucially important in FinTech not to confuse standards with regulation.

Interestingly, it was during the Q&A section of his panel that the conference discovered blockchain-enabled platform Tether had announced the launch of its “GBP₮”, a Tether token pegged to the British Pound Sterling coming in early July.

Initial blockchain support will include Ethereum.

Tether Operations Limited powers the largest stablecoin by market capitalisation of more than $68 billion dollars. GBP₮ will join four other fiat-currency pegged tokens Tether has in the market:

Earlier this year the Government announced moves that will see stablecoins recognised as a valid form of payment as part of wider plans to make Britain a global hub for crypto asset technology and investment. 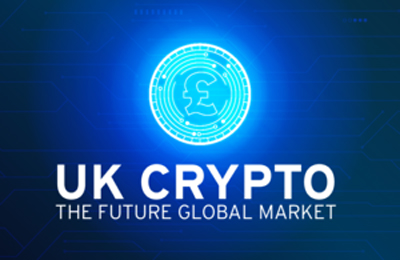 Measures include legislating for a ‘financial market infrastructure sandbox’ to help firms innovate, an FCA-led ‘CryptoSprint’, working with the Royal Mint on an NFT, and an engagement group to work more closely with industry.

The initiative, paired with millions of people using crypto around the world, makes the UK a prime location for the next wave of industry innovation.

Embedded finance is the future for retail banks

After the 2008 crash, managing and controlling risk was key, which saw a reduction in the appetite for innovation. According to Lloyds, embedded finance will be the way forward for retail banks.

The value is added in the lead up to a transaction and influences buying decisions with real time financial data. 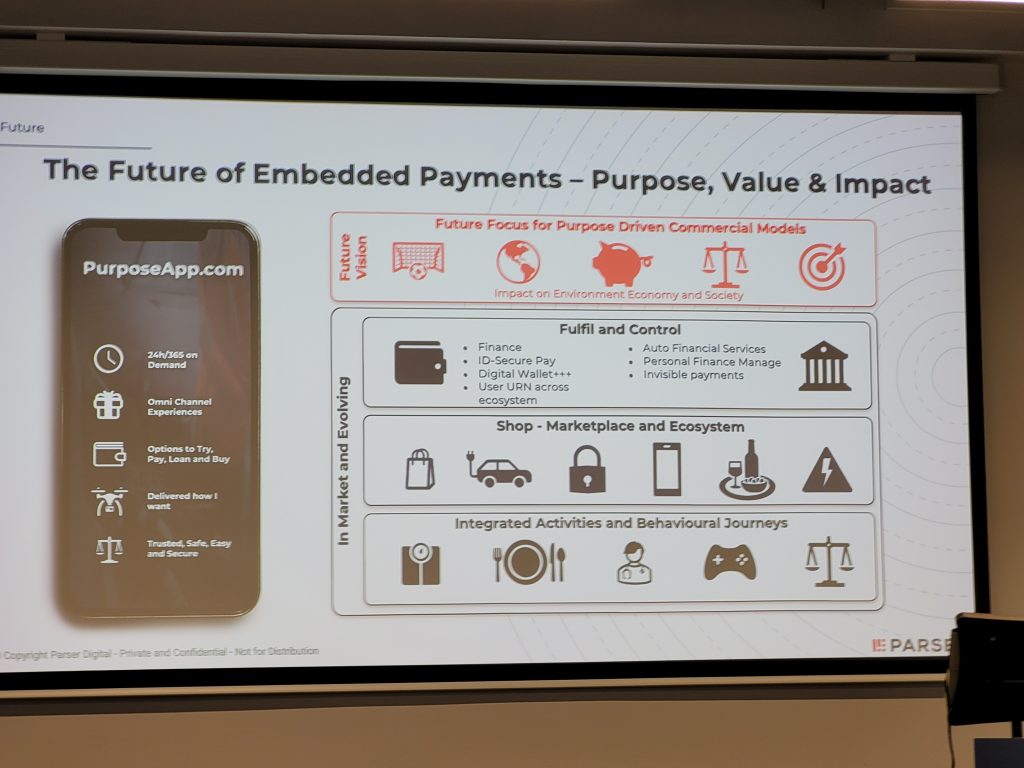 “Embedded finance is an evolution of Banking as a Service that adds more control but also more opportunities for innovation.” – David Joyce, COO at Weavr.

“Compliance in embedded finance is more complex, especially when looking at AML and managing vulnerability risk. When you onboard a merchant, you are also really onboarding their customers”. – Greg James, Senior Manager Payments, Fscom. 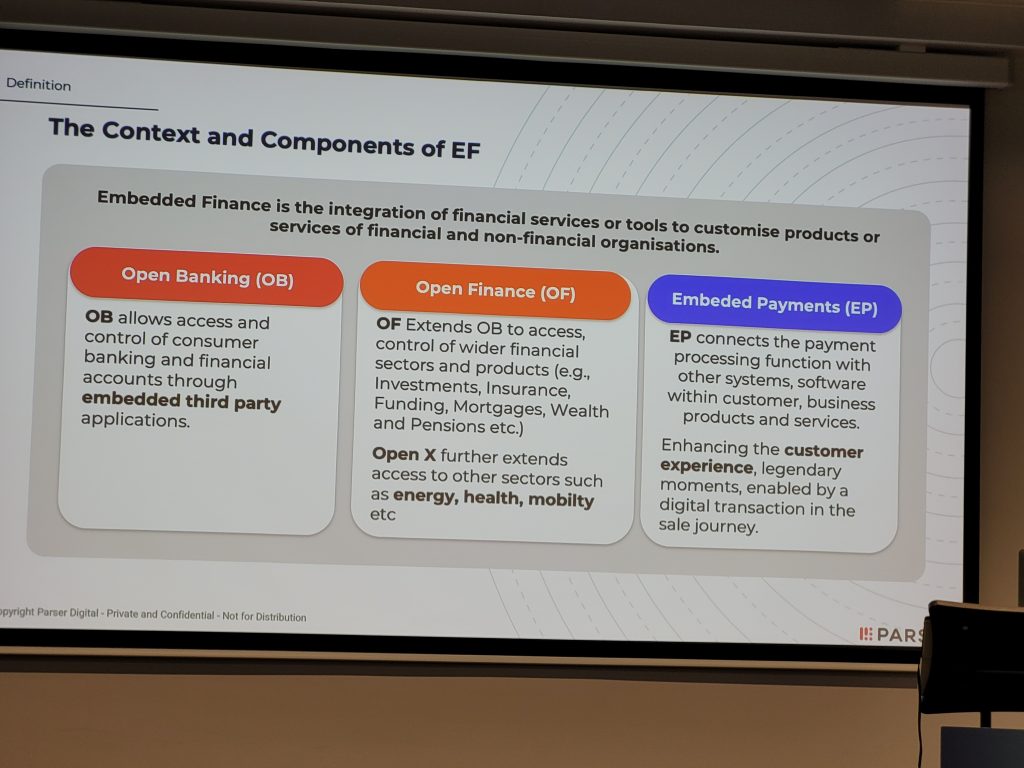 The Confederation of British Industry (CBI) recently launched its Winning with FinTech competition, aimed at encouraging companies to use FinTech to accelerate business growth in the future.

Megan Coulson Senior Policy Adviser at the CBI, in a pre-recorded segment, told conference delegates the CBI was always looking for innovative solutions in the FinTech space.

Winning with FinTech will see the CBI working across a number of areas, from global trade to decarbonisation, highlighting what it means to work in partnership with FinTechs and related technologies.

The CBI will also be highlighting case studies of successful FinTech/corporate partnerships and looking at best practice on how businesses can start, or continue, on this journey. It will be releasing a toolkit which includes practical guides, matchmaking events and a directory of FinTech.

The event provided a platform to share ideas, to contextualise Northern FinTech innovation in a global sector, to champion diversity in the sector and feature under-represented founders.