Google Search explained – in their own words 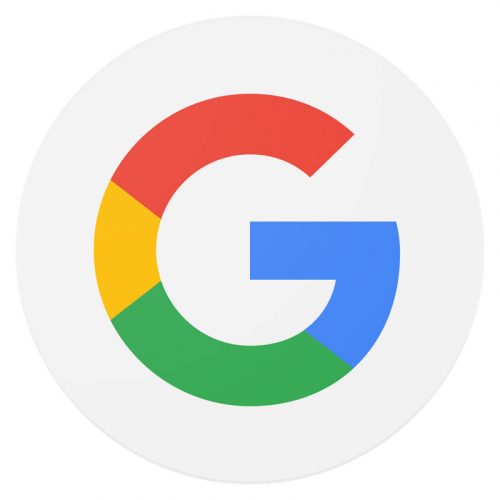 Google Search is updated thousands of times a year to improve the experience and the quality of results.

According to the multinational technology company, it has created a centralised page called A guide to Google Search ranking systems to make it easier for creators and others to learn about updates and what they mean in practical terms.

Unfortunately, this means that finding a specific update to a specific system on the internet giant’s platform isn’t easy. Going forward Google has announced it will be more precise with its wording when differentiating systems from updates.

Each time you use Google Search there are thousands, sometimes millions, of pages which could be helpful so how does the engine determine which ones to list and in which order?

While the algorithms behind Google Search are a secret, the company says it uses many factors and signals, including the words of your query, relevance and usability of pages, expertise of sources, and your location and settings. 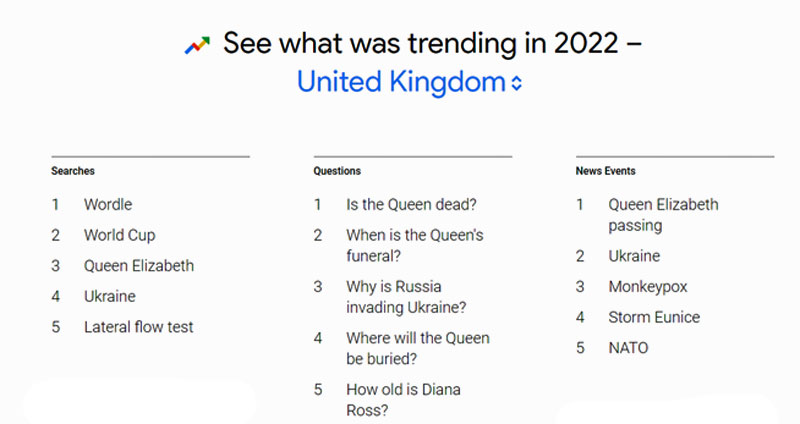 Deciding how these automated systems review and rank while performing their functions takes a lot of effort from multiple teams at Google.

According to Danny Sullivan, Google’s public liaison officer for Search, speaking to Wired: “Delivering great results at this type of scale and complexity requires many different systems, and we’re always looking to improve these systems so we can display the most useful results possible.”

Last year more than 700,000 experiments were carried out by these teams, resulting in more than 4,000 improvements to Google Search.

“Data from these evaluations and experiments go through a thorough review by experienced engineers and search analysts, as well as other legal and privacy experts who then determine if the change is approved to launch,” Sullivan added.

Innovations like the Knowledge Graph, and updates to its systems that ensure that Google Search continues to highlight relevant content, are part of the company’s goal is always to improve the usefulness of search results according to the company’s “brain trust”.

What’s on the way next?

Cathy Edwards, VP/GM of Search, recently shared how the company was getting closer to making search experiences that reflect how we, as people, make sense of the world, thanks to advancements in machine learning.

She wrote: “With Lens, you can search the world around you with your camera or an image. (People now use it to answer more than eight billion questions every month.) We made visual search even more natural with the introduction of multisearch.”

The next advancement is going to be “multisearch near me” on the Google mobile app. This will allow users to take a screenshot of a food dish or an item and then find it nearby. 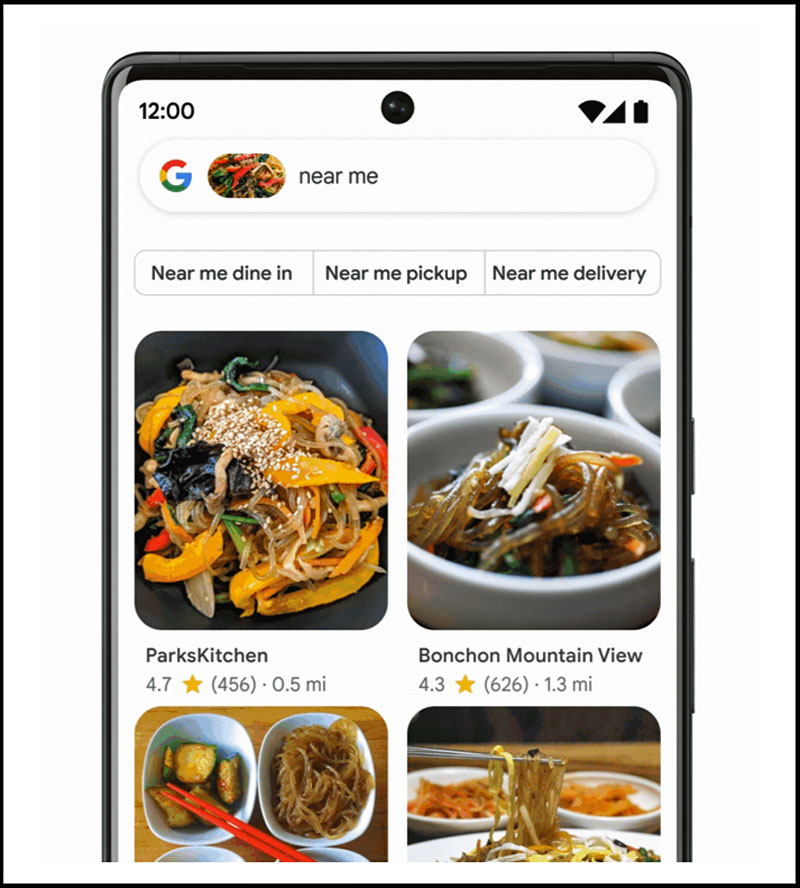 Google’s multisearch near me feature

Edwards said this will help people connect with local businesses, whether they’re looking to support their neighbourhood shops or just need something right now.

“Multisearch near me” started rolling out in English in the US during Fall, will be available globally in English soon after, and will deploy in other languages at a later date.

Sullivan added that Google was also focused on making some types of searches – such as exploring a new city – more visual, by highlighting work from content creators and the open web.

This approach will also apply to a new feature that finds first hand advice from real people, such as those who create instructional videos. The feature, currently labelled “discussions and forums” in Search, will include helpful content from a variety of popular forums and online discussions across the web.

One other change people may have noticed is they get different results if they search on a mobile versus a desktop. This is a deliberate decision by Google which, according to Sullivan, will list fast-loading content that renders well on a mobile screen at a higher ranking.

“We’ll give mobile-friendly content a preference over other content, assuming all things are otherwise equal,” Sullivan added. “We’ll also show you links that make sense to your device, such as a link to the correct app store.”

Google is also addressing these issues, said Sullivan. Google discovers about 40-billion pages of spam and malicious content every day and filters out around 99%. It uses an AI-based spam prevention system called SpamBrain, which identified six times more spam sites in 2021 than in the previous year.

This year has also seen several high profile incidents of malware being found in search engine ads, including a recent one involving an ad for Gimp.org. Google’s lack of solutions in finding a way to curtail some types of misleading ads, including some for antiabortion information centres and ads for fraudulent US government services, have resulted in criticism as well in 2022.

Google Ads liaison Ginny Marvin says that Google Ads is in a constant battle to get rid of malware content and bad players. She said they fight this by: “Verifying advertisers’ identities and identifying coordinated activity between accounts using signals in our network.”

She said their efforts involved automated systems, as well as human reviewers, trying to monitor for abuse in more than 180 countries. “To provide a sense of scale of our enforcement efforts in 2021, we removed over 3.4 billion ads, restricted over 5.7 billion ads, and suspended over 5.6 billion advertisers accounts.”

Users who think they might be clicking on something suspicious can first click on the three dots next to the ad and select “About this Ad,” which includes information about the advertiser and why they were shown the ad.

Advertiser pages show the other ads an advertiser has run in the past 30 days. If it’s something harmful, users can report the ad in question. And Google’s recently launched My Ads Center gives users more control over what types of ads they see. You can block sensitive ads and personalise the types of advertising that will be shown.

Here’s just a few of the pages the company has created which contain useful information about its different Google Search ranking systems:

Beacon is an award-winning technology platform recognised in the industry as a champion for transparent and accurate marketing data you can trust.

The Beacon platform was born from our previous role as a digital marketing agency when it became clear to us that there were two pressing issues on the rise – ad fraud and a lack of transparency in data analytics.

With transparency on bot clicks and real human visitors, Beacon gives marketers accurate data on which to base decision-making, enabling a higher return on ad spend.

As digital ad spend continues to grow, it’s even more vital to understand campaign performance at channel, campaign and ad level with transparency around how many bots are clicking your ads and therefore wasting precious marketing budget.

Beacon empowers CMOs and CFOs to improve their digital marketing performance based on accurate independent, unbiased data and insights, allowing them to reduce waste, reduce fraud, get better results and increase their digital Return On Investment (ROI).

See what Beacon can do for you or the brands you represent by watching a four minute demo video.