What do you know about fake clicks on Facebook? 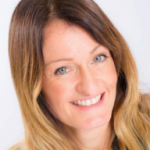 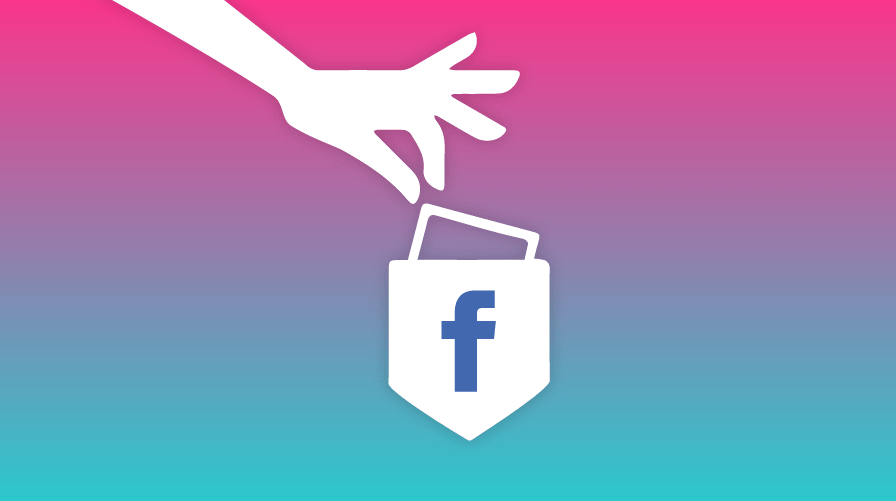 Facebook ads, also known as ‘paid social’ have become a highly lucrative channel for businesses both in the B2C and B2B space.

Unfortunately, the vast growth of the market has led to a huge increase in the prevalence of ad fraud and fake clicks in the advertising ecosystem.

Out of more than two billion Facebook users, an estimated 270 million are fake or duplicated user accounts. That’s almost equivalent to the US population.

Fraudsters are using these accounts to click ads, which negatively affects advertisers, both by wasting their ad budgets and damaging their brand reputation.

With this in mind, advertisers need to be aware of what exactly fake clicks are on Facebook, and the potential risk that they pose to their firm’s advertising budget and revenue.

The majority of click fraud on Facebook comes in the form of fake clicks or invalid clicks. These are most likely to be clicks from:

One such example where counterfeit goods and diet pills were promoted, used a practice called  ‘cloaking’ where the true destination of the link is disguised in the ad with a one version of the landing page being shown to Facebook’s systems and a different version to Facebook users.

Facebook filed suit against the culprits, a Hong Kong-based company, for using its ads to deceive people into installing malware. 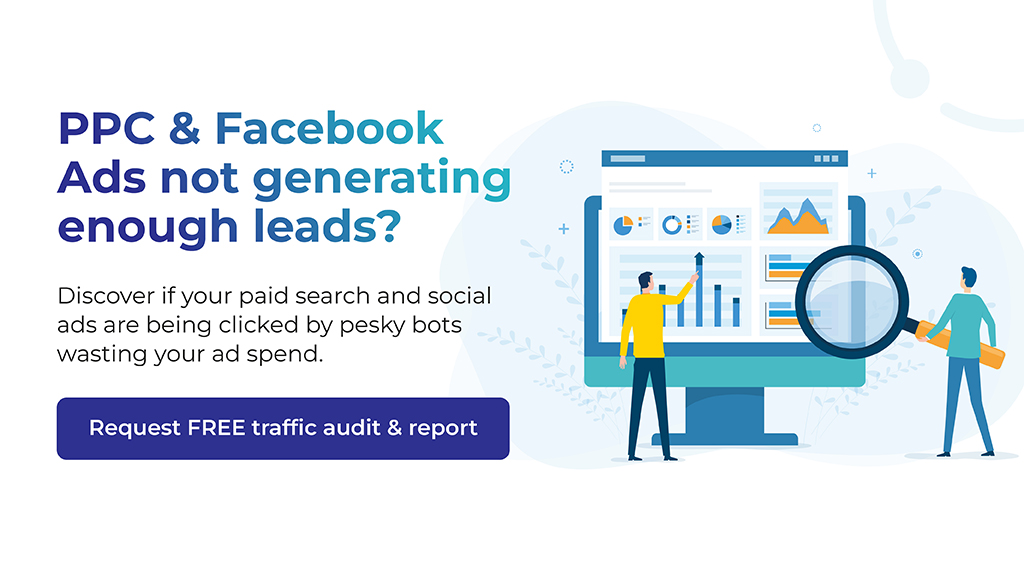 Back in 2012 Michael Tinmouth, a social media marketing consultant, ran Facebook advertising campaigns for a number of small businesses, including a luxury goods firm and an executive coach.

Michael contacted the BBC when he became concerned about fake likes and profiles appearing on those campaigns. This led to their Tech Correspondent Rory Cellan-Jones setting up a small business (which didn’t actually exist) to check out how accurate Facebook’s advertising campaigns were.

Using Virtual Bagel, he created a first advert, with a small spend of just $10, and within 24 hours had attracted 1,600 likes for the page. He tinkered with his settings, targeting the US, UK and India, and the likes carried on getting bigger. By day four, he had 3,000 people liking (and following) the fake business page.

When the popular science video blog Veritasium posted its Facebook Fraud video in 2014, it got many marketers concerned about just how much ad and fake clicks fraud there is on Facebook.

Acquisio co-founder & EVP Marc Poirier, in an interview with SearchEngineWatch, said generating likes should not be the goal of any Facebook advertising.

“Marketers need to manage their spend on Facebook as a function of real business metrics, if they can’t measure sales or conversions, then at least make sure to manage bids and budgets as a function of user engagement. Managing only for likes will generate terrible results like those discussed in the (Veritasium) video.”

This is because of large numbers of fake spam profiles which are there only to power paid likes sold by third-party websites. How it works is simple:

Mr Tinmouth asked Facebook to investigate the issue of questionable profiles after one of his clients refused to pay for his adverts on the basis they had not reached “real people”.

The company told him that the majority were authentic and refused to meet him to discuss a refund.

The only time Facebook has admitted to issuing refunds is connected to its own lawsuit (mentioned above). The company also instigated a suit against a New Zealand-based platform it claimed was providing fake likes, views and followers to Instagram users.

There is a solution

Beacon’s ground-breaking click fraud protection for Facebook ensures that when a bot is detected, the device fingerprint is added to a unique bot protection database. This database is used to block bot impressions (for CPM) and clicks (for CPC) on Facebook campaigns. Beacon uses this to build regularly updated, custom blended bot exclusion lists specifically for you, to give you the maximum reduction in click fraud over time.

So, when it comes to advertising your products and services via Facebook, there are certainly those who are championing and developing solutions to mitigate against click fraud but there is still not much evidence of the social media giant taking truly meaningful steps towards tackling the vast amount of fraud and fake clicks on its advertising.

At Beacon we’ve been champions of transparent marketing data since our foundation. With click fraud detection and mitigation across search and social, Beacon feeds other parts of the Martech stack with better quality data, to enable improved analytics, decision-making and results.