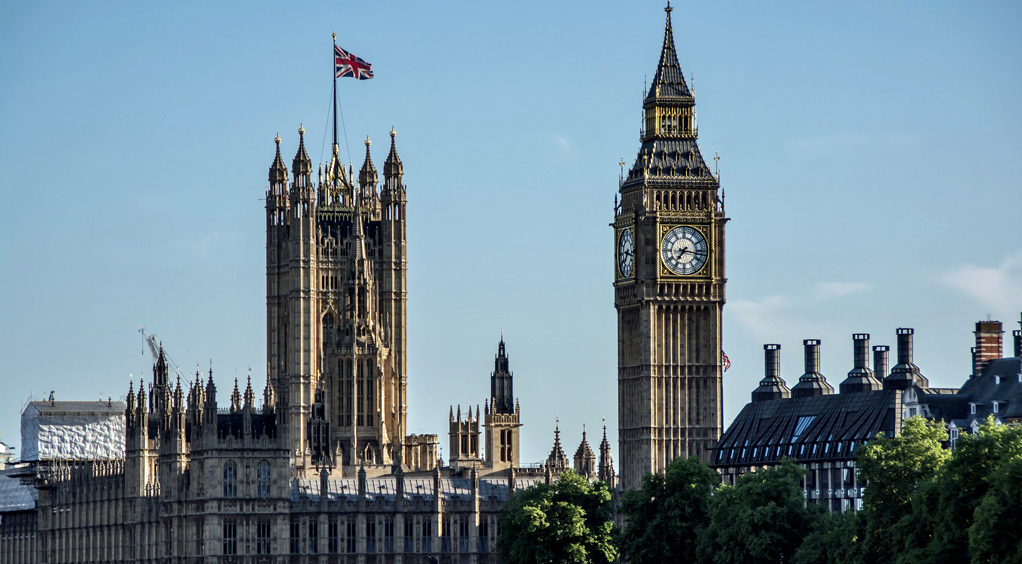 Beacon has been selected to advise the Government as part of a Digital Taskforce set up to look at a new code of practice.

The Digital Markets Taskforce (DMT) was put together by the Competitions and Market Authority (CMA) to advise the Government on regulating the behaviour of platforms that currently dominate digital markets, including both Google and Facebook.

In the submission to the DMT, Beacon CEO Nigel Bridges outlined Beacon’s work as an innovative technology business and explained how the platform helps optimise digital marketing campaigns by looking at accurate, independent data.

He said: “We fully agree with the quote from Prof Robert Cavazo (Uni Baltimore) when he said: “I have studied the economic costs of fraud in many sectors for decades, andI was left stunned by the scale of fraud in online advertising.”

He explained that billions of pounds were spent annually on online advertising, but with little authentication to verify that audiences have actually viewed the ads an advertiser has paid for.

“Beacon was developed to bring about positive change by delivering accurate insights that empower users to take back control based on independent, unbiased data. We strongly believe in the value of the Beacon platform and its ability to help marketing professionals deliver true ROI,” he added.

Move Comes In The Wake Of Concerns

The move to establish the DMT came in the wake of growing concerns within the digital marketing industry and the Government over the unfair advantage tech giants have within the marketplace.

The CMA passed on its advice to the Government in December for the design and implementation of a new UK pro-competition regime for digital markets.

If the Government goes ahead with the recommendations, the UK will see a dedicated Digital Markets Unit (DMU) working closely with regulators – including Ofcom and the Information Commissioner’s Office – to introduce and enforce a new code.

The new Code of Practice will govern the most powerful tech firms – those identified with holding ‘strategic market status (SMS) – ie those with substantial, entrenched market power and where the effects of that position are widespread or significant.

The DMU will ensure the “rules of the game” are clear up-front and work with powerful tech firms to ensure they comply with them, said the CMA.

Mike Townend, co-founder and CMO of Beacon, said: “Although we all rely upon and enjoy platforms like Google and Facebook in our everyday lives, these few large tech firms dominate the sector so significantly that it is preventing innovation, increasing advertising prices, and stunting tech growth.

“We are proud to have been selected as part of the Digital Markets Taskforce to help shape the behaviour of powerful firms and govern elements of not only how they do their business with other companies, but how they treat their users, too.

“By partnering with the Government and other leaders in the digital marketing space, we hope to form a pro-competitive regime which supports innovation and unlocks digital competition, which mirrors our own principles and commitment to transparency, honesty and integrity in the sector,” he added.

Beacon monitors campaign traffic across all channels in one dashboard, with click fraud detection enabling users to understand exactly how much of their digital advertising budget is wasted by bot clicks and ultimately distorting results.

Unlike other campaign measurement and analytics tools, Beacon is the only platform on the market that tells users exactly how much of their budget was wasted on bot clicks, enabling organisations to optimise spend and transform digital ROI based on data they can trust.

Beacon was recognised by Tech Nation in its third Rising Stars competition as one of Yorkshire’s top five innovative, early-stage tech companies, and is also a corporate member of the Digital Marketing Authority.

Find out more about how Beacon can help add digital intelligence to your marketing campaigns.

Image by Ana Gic from Pixabay