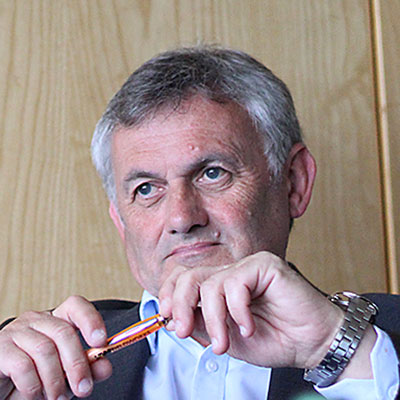 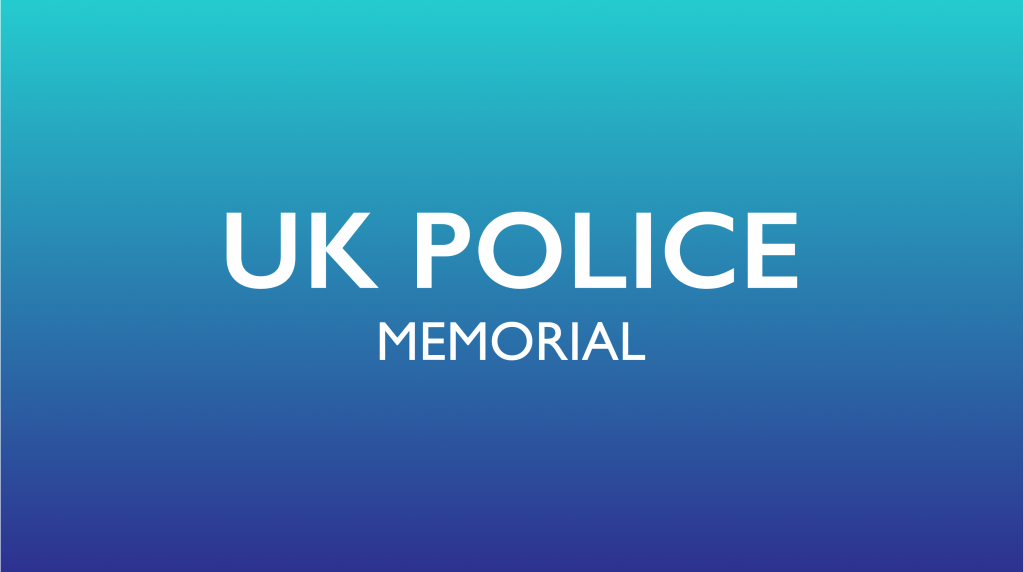 26th May 2020 How To Improve Your Content Marketing Strategy

5 Awesome And Easy Ideas To Help Your Christmas Marketing
This website uses cookies to better the users experience. Find out more.