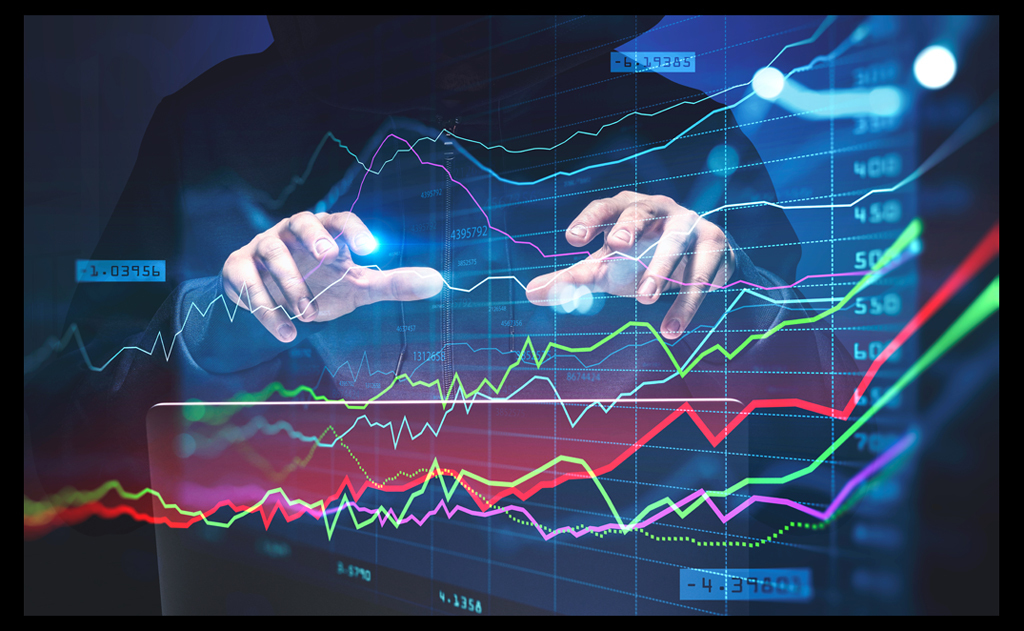 Click fraud rises in 2021 have been heavily influenced by increased e-commerce spend during the COVID-19 pandemic.

Digital ad spend during the pandemic

According to a report commissioned by the Interactive Advertising Bureau and conducted by PwC, digital advertising spending grew 12.2% year over year in 2020 as people turned to the internet not only to stay informed, but also for the majority of their purchases, with lockdowns in place across the globe.

The IAB said a huge surge in connected television, e-commerce shopping and at-home deliveries created a “pendulum swing” that helped the sector continue growing despite the turbulence earlier in the year.

We’ve blogged about click fraud on previous occasions but, at its heart, click fraud is anything which cannot be attributed to a human making a decision to click on a link. Most click fraud is carried out by bots with Max Reed, in an article for New York Intelligencer in 2018 quoting: “less than 60 percent of web traffic is human.”

Digital ad fraud affects between 10 to 60 per cent of different types of digital advertising, according to numerous studies.

Because of the low risk nature of bot-driven click fraud, cyber criminals and organised crime gangs have become more involved in using sophisticated set-ups either to launder the proceeds of crime or to simply syphon off large sums of money.

On August 12th (2021) the EU law enforcement agency Europol announced a sting operation against an organised crime group which had waged an email fraud campaign that stole around €1m.

Following raids in the Netherlands, Romania and Ireland, 23 suspects have been charged in connection with the fraud which prior to the pandemic was being investigated for illegally offering fictitious products for sale online including wooden pellets. Last year the criminals changed their modus operandi and started offering protective materials to capitalise on the threat of COVID-19.

The criminals created fake email addresses and web pages similar to the ones belonging to legitimate wholesale companies, a common method used in click fraud scams. Payments were requested in advance but no goods were ever sent.

In May this year, Aleksandr Zhukov, a Russian national, was convicted on US charges that he used a bot farm and rented servers to fake internet traffic at media sites, leading companies to pay inflated advertising rates.

Methbot was estimated to have earned him  $7m through a scheme which used 1,900 servers to create millions of phony online ad views at websites including the New York Times and Wall Street Journal.

According to martechseries.com, global losses from ad fraud in 2020 came to a total of $35 billion, while a Campaign Asia report published in December found that ad fraud is stealing 20% of the world’s online ad spending.

And the figure is only expected to rise. Juniper Research estimates that the industry loses approximately $51 million per day due to ad fraud and that by 2023 that number will increase to $100 billion annually.

It’s not just an increase in criminal or antagonistic behaviour either. In recent years the occurrence of what could be loosely termed as “friendly fire” is also an identifiable factor in the rise of click fraud.

This is where people using smartphones or other devices accidentally click on an advert. This causes its own problems as it’s often difficult to identify where this has happened but it’s something to bear in mind – a proportion of any clicks you receive will be accidental ones.

What action is being taken?

The UK’s Competition and Markets Authority, in a study into online platforms and digital advertising, confirmed that “ad fraud is acknowledged as an industry-wide challenge and an issue that requires industry-wide solutions to address it”.

Despite an increase in attacks by criminals during the pandemic, the third annual TAG European Fraud Benchmark Report found an invalid traffic (IVT) rate of just 0.69% across TAG Certified Channels in Europe, a non-material change from the minimal 0.53% IVT rate measured in 2019 and 2020.

“Throughout history, criminals have tried to profit from times of crisis, and the supply chain dislocation prompted by the global pandemic has unleashed a surge of ad fraud attacks on digital advertising,” said Jules Kendrick, MD, UK & Europe for TAG.

“Despite that increase in attacks, this study showed that ad fraud rates remained very low in the European channels where companies have required their partners to set the same high standards they had adopted against fraud. In short, a wall is only as strong as its weakest brick, and companies should make sure all of their partners’ standards are rock-solid.”

The study was conducted by The 614 Group and evaluated invalid traffic (IVT) rates in TAG Certified Channels by measuring more than 117 billion ad impressions from January-December 2020 from three of the largest advertising agency holding companies across the United Kingdom, Germany, France, Italy, and the Netherlands.

“Accurate and consistent measurement is critical during times of turbulence, when sudden supply chain dislocations are common and dramatic shifts can occur,” said Rob Rasko, CEO of The 614 Group.

Our click fraud protection ensures that when a bot is detected, the device fingerprint is added to our unique bot protection database. This database is used to block bot impressions (for CPM) and clicks (for CPC) on your paid campaigns.

Beacon uses this to build regularly-updated, custom blended bot exclusion lists specifically for you, to give you the maximum reduction in click fraud over time.

At Beacon we’ve been champions of transparent marketing data since our foundation. With click fraud detection and mitigation across search and social, Beacon feeds other parts of the Martech stack with better quality data, to enable improved analytics, decision-making and results.

Get started with Beacon by calculating how much you might be losing on your paid media campaigns to click fraud with our new click fraud calculator.